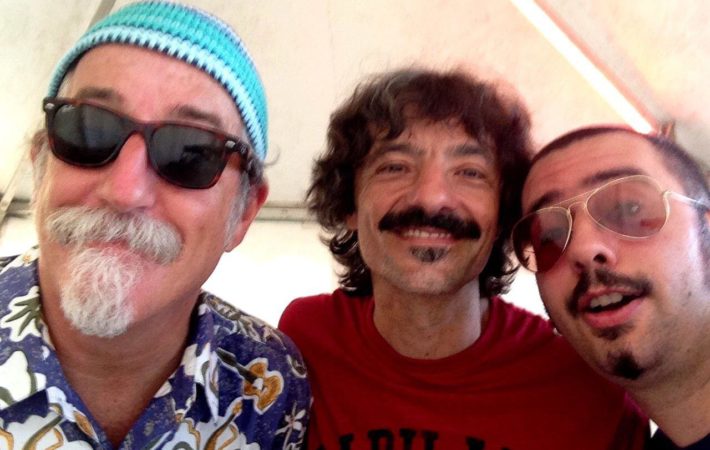 Francesco Piu will be guest of the Treves Blues Band in concert at Carroponte, Sesto San Giovanni (MI). Together with the band of Fabio Treves, there will also be Paolo Bonfanti and Guitar Ray & Gab D.

He was born in Milan in 1949, and approaches music through the harmonica, with which he plays his favorite music, the blues.
In 1974 he founded his first band, the Treves Blues Band, still active though through different reincarnations and formations.
In 1978 the band performed before Charlie Mingus and in July 1979 at Vigorelli in Milan as a supporter of Peter Tosh. In 1980 he met the American guitarist Mike Bloomfield, with whom TBB recorded a “live” at the Palasport in Turin. In 1988 Treves and his band supported the Italian tours of the chicagoan harmonica player James Cotton, Stevie Ray Vaughan and Little Steven of the E Street Band. In 1988 Treves, at the invitation of Frank Zappa, played with him in Milan and Genoa.
In 1988 he also recorded the album SUNDAY’S BLUES, with guests Chuck Leavell, Pick Withers and Dave Kelly. In 1992 he made a live show with the Texan bluesman Cooper Terry, with whom Treves started a musical partnership for some years.