LIVE IN FRANCE, the new album to be released on 19 November by Appaloosa Records! 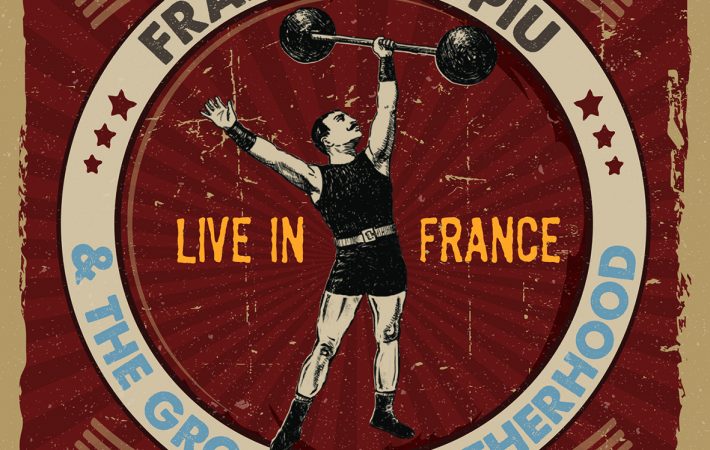 LIVE IN FRANCE, the new album to be released on 19 November by Appaloosa Records!

The music starts up again and Francesco Piu does not miss the opportunity to capture one of his last concerts with the new Groovy Brotherhood line-up where, in addition to the owner’s voice and guitar, we find Roberto Luti on guitar, Davide Speranza on harmonica and Silvio Centamore on drums.
Recorded live on September 24, 2021 at the Théâtre Municipal in Sens, LIVE IN FRANCE celebrates not only his return to the stage after the stop due to the covid, but also the brotherhood with the musicians who support him in this project, giving a new look to his songs.
This forthcoming release also seals the strong bond that Francesco has developed with the French public and France since 2010, the year in which his numerous appearances at transalpine festivals and theatres began.